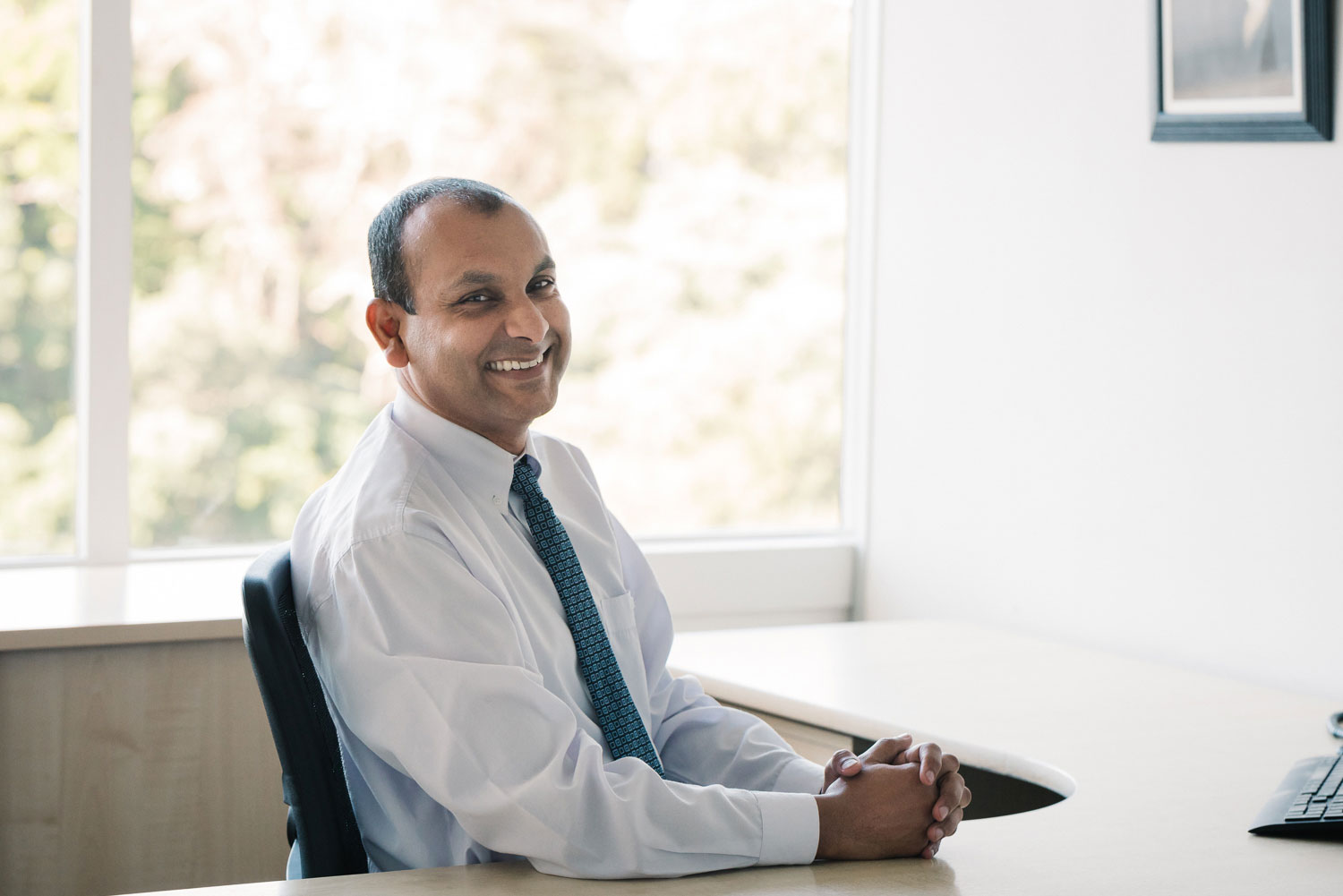 Born, raised and educated in the beautiful, tropical islands of Fiji, Vinay and his wife Preetika made the decision to migrate to New Zealand in 2007. After completing his Advanced Diploma in Accounting from the Western Sydney Institute of TAFE in Australia, Vinay worked as a Senior Accounts Officer for five years with Blue Lagoon Cruises before spending a further four years as Senior Accounts Officer with the Training & Productivity Authority of Fiji.

As the firm’s Office & Accounts Manager, Vinay oversees all administration, trust accounting and accounts responsibilities for McLeod & Associates and now lives, works and plays in New Zealand as a proud permanent resident.

Outside the office, Vinay’s favourite get-away place is Rotorua, and he also plays, watches, eats, drinks and lives …. soccer! Although he’s an avid fan of Manchester United and the Brazilian football team, Vinay’s colleagues are encouraging him to reconsider his footballing loyalties after New Zealand’s successful 2010 World Cup campaign (in addition to being the world’s most beautiful country, New Zealand was also the world’s only unbeaten country in the 2010 Soccer World Cup).