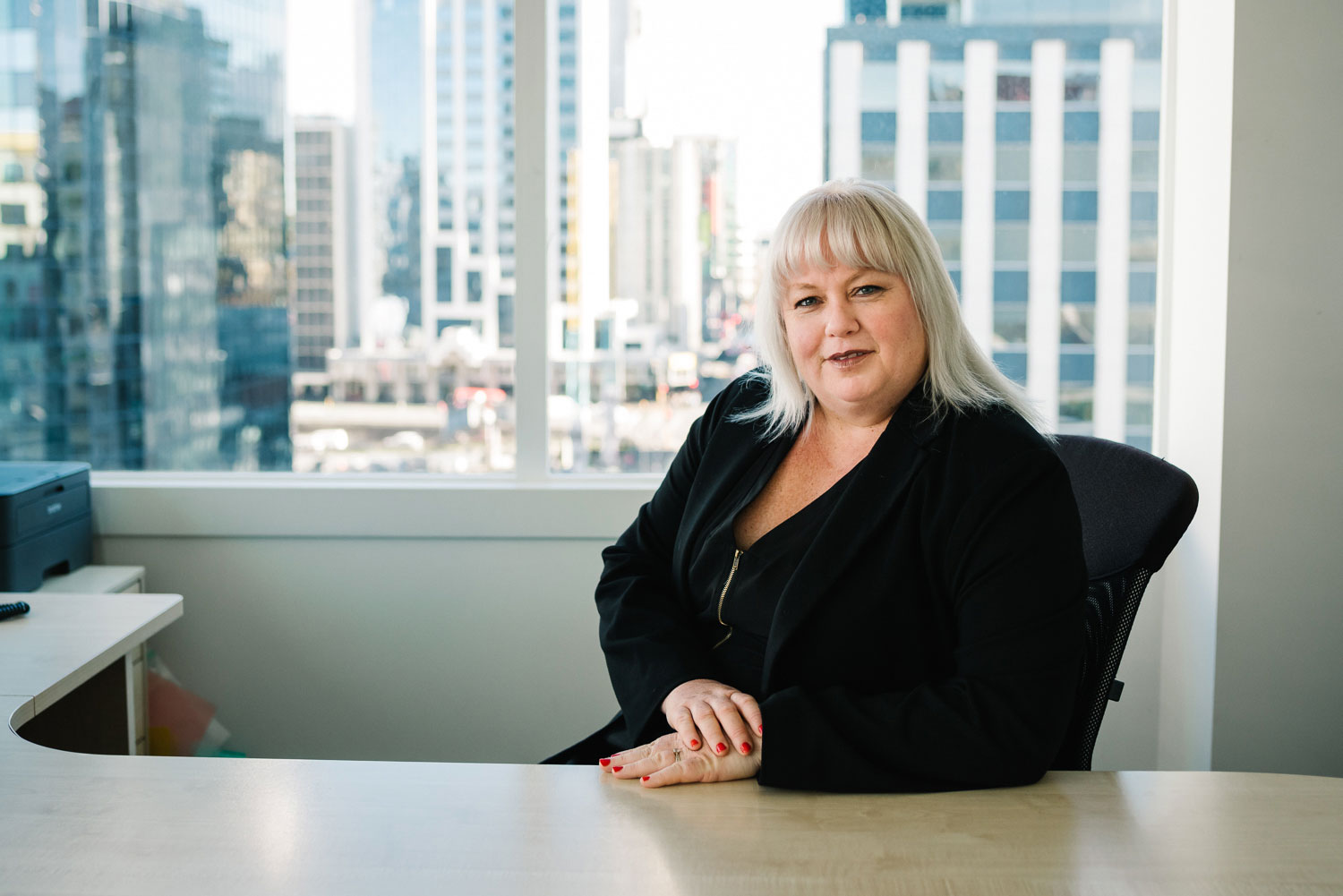 Born in Kidderminster in the West Midlands of the United Kingdom, Joanne migrated to South Africa with her family as a child before returning to the United Kingdom after her schooling. After travelling extensively, she then launched a career as an immigration advisor in the United Kingdom, where she worked for five years as a Registered Immigration Advisor specialising in UK Immigration and Nationality representation. Joanne has now gained over 10 years of experience as an Immigration Consultant in New Zealand and in the UK.

Joanne is fluent in English and Afrikaans and is a renowned specialist in New Zealand and UK visa applications.

Having personally represented countless migrants and going through the migration process herself, Jo brings to her work a wealth of experience and a full appreciation of the complexities, stresses and emotional difficulties associated with moving country. Jo has the unique ability of earning the friendship, trust and admiration of virtually every client she represents.

Joanne considers New Zealand to be her home and feels fortunate to live in such a beautiful country. She enjoys boating, fishing, camping, concerts, dancing, and cooking. Her favourite slice of New Zealand paradise is the small town of Leigh, an hour’s drive north of Auckland.