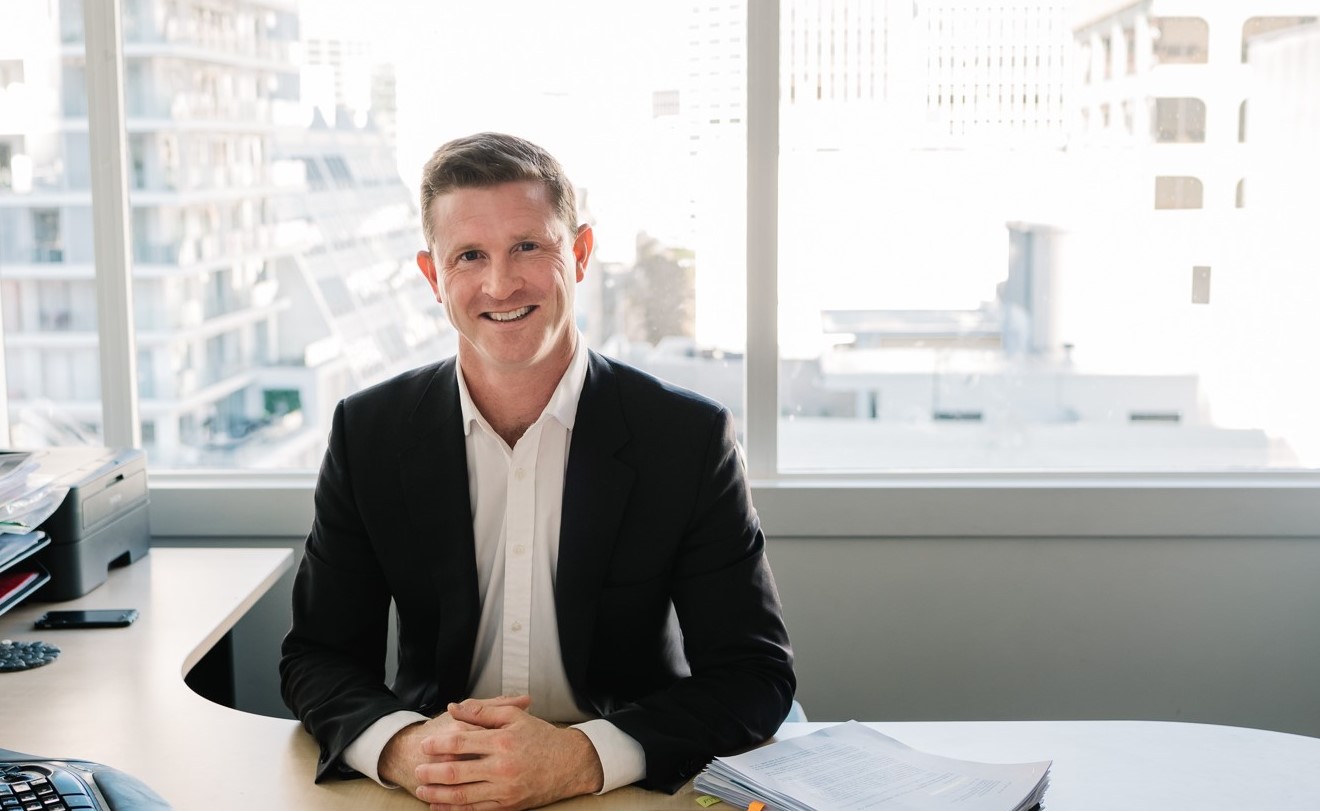 James advises individuals and businesses on all areas of immigration law. His expertise includes devising strategies for New Zealand businesses in securing international talent, advising entrepreneurs and investors, acting on partnership- and skills- based visa applications, and acting in complex deportation appeals and special direction requests to the Immigration Minister. He also regularly acts for licensed immigration advisers in professional disciplinary proceedings.

James has also appeared in the New Zealand media as an immigration expert and presents at immigration law conferences.

Prior to joining McLeod & Associates, James worked as a commercial and property solicitor for an Auckland-based law firm before spending eight years in London. There, he gained admission to the England and Wales bar and worked in a number of different roles including as a lawyer and management consultant.

Through his UK experience, James fine-tuned both his legal advocacy and client-care skills, attributes which are critical to effective immigration representation. As a former migrant himself (transitioning from temporary visas to citizenship in the UK), James also understands first-hand the stress and uncertainty that is often involved in the visa application process and the importance of receiving clear, practical and frank immigration advice.

Outside of work, James enjoys a range of watersports including surfing, swimming and scuba diving, and also enjoys running and hiking. His favourite slice of New Zealand paradise is Omapere, Hokianga, with its wild coastline and serene harbour.