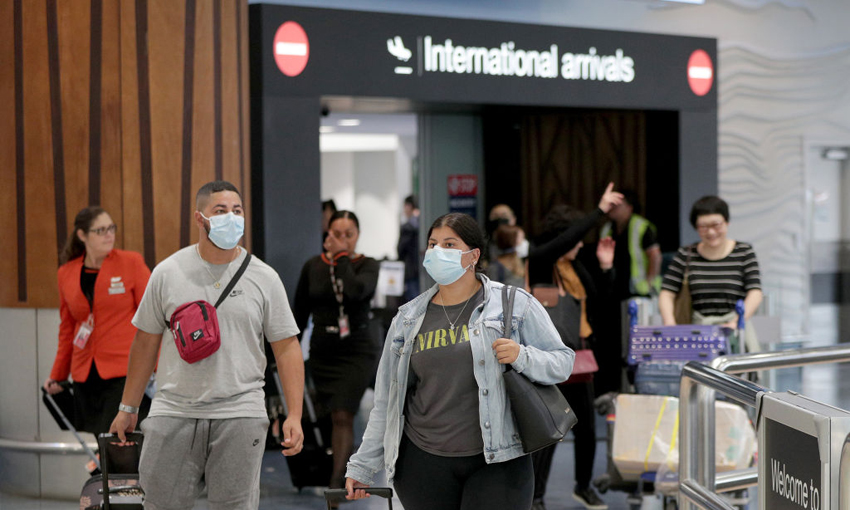 The Minister of Immigration has now certified immigration instructions to give effect to the changes announced last week and the following new criteria for exceptions to the border closure come into effect today:

A new maritime exception is also being worked through which will allow entry to those arriving at the maritime border, where there is a compelling need for the vessel to travel to New Zealand. This is expected to come into effect later in June.

Criteria for partners and dependents

Under the new instructions that came into effect today, partners and dependents of New Zealand citizens and residents who have a relationship-based visa or are ordinarily resident in New Zealand will no longer need to be travelling with their NZ family member to be granted a border exception.

Partners or dependents of a New Zealand citizen or resident who have a relationship-based visa will be able to travel on that visa and will not need to request a border exception.

Partners or dependents of a New Zealand citizen or resident who are ordinarily resident in New Zealand but do not have a relationship-based visa should request a border exception. If their request is approved, they will then be invited to apply for a visitor visa, another visa that suits their circumstances, or to vary their existing visa to allow them to travel.

Partners of New Zealand citizens or residents who are not travelling together, are not on a relationship-based visa or are not ordinarily resident in New Zealand will still be subject to the border restrictions, unless they meet another border exception criteria.

Criteria for ‘other critical workers’

The Government has agreed to specific criteria for determining whether someone is considered an ‘other critical worker’ and is therefore eligible for an exception.

A worker coming to New Zealand for a short-term (less than six months) may be considered a critical worker if:

(i) the person has unique experience and technical or specialist skills that are not obtainable in New Zealand; or

A worker coming to New Zealand for the long-term (more than six months) may be considered a critical worker if they meet one of the short-term criteria above and:

(ii) has a role that is essential for the completion or continuation of a science programme under a fully or partially government-funded contract, including research and development exchanges and partnerships, and has the support of MBIE’s Science, Innovation and International branch to travel to New Zealand to carry out their work; or

A list of approved infrastructure projects is available here.