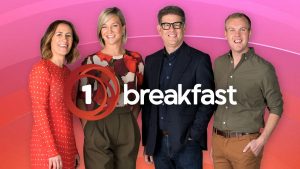 Our immigration lawyer, James McLeod, was interviewed by John Campbell this morning on TVNZ’s “Breakfast” show about the lack of transparency in respect of the NZ government’s decisions on requests for exemptions to the current border restrictions. During the interview, James highlighted the problems this was causing, including in terms of the NZ public’s perceptions of the fairness of the decision making process around border exemptions, particularly in light of the almost daily news stories describing the hardships many migrants and their families are facing as result of being denied entry to NZ.