If At First You Don’t Succeed…

Harpreet holds a Bachelor of Commerce from the University of Delhi and her husband Sarabjeet has a Master of Arts majoring in English and History from the Himachal Pradesh University.

Having seen New Zealand in Bollywood movies, the couple decided to move here with their then 4-year-old son, Pritham Chawla.

“We had the vision that New Zealand was the purest country and the most peaceful nation in the world,” says Sarabjeet.

The pair came to New Zealand to study. However, after they arrived in New Zealand, Harpreet and Sarabjeet had a bad experience with an Indian immigration lawyer and their visa was initially denied. They then turned to McLeod & Associates.

“Richard and the team were very co-operative,” says Harpreet, “and helped us get a two-year work visa and then our permanent residence was issued in almost four months.”

Harpreet successfully completed her Masters in Professional Business Studies from the Auckland University of Technology. She’s now the store manager at an Auckland Hell Pizza store, where she and Sarabjeet enjoy working together.

Harpreet’s plan for the future is to work in the banking industry and Sarabjeet wants to join the New Zealand Police.

“New Zealand is a country of vast opportunities but you need a guide who will put you in the right direction.” 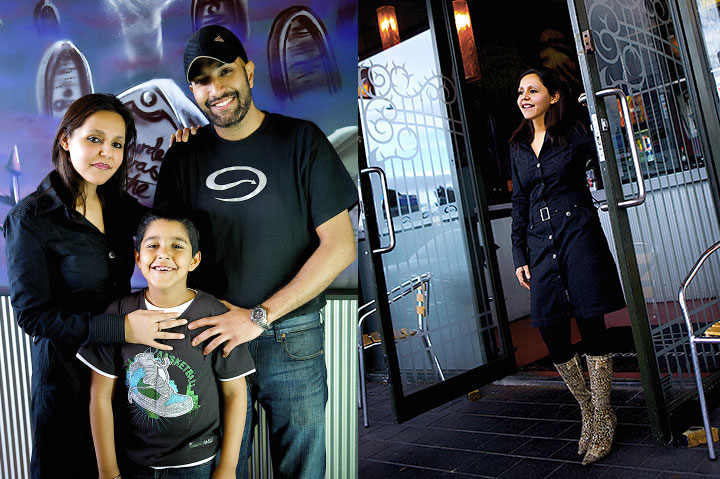 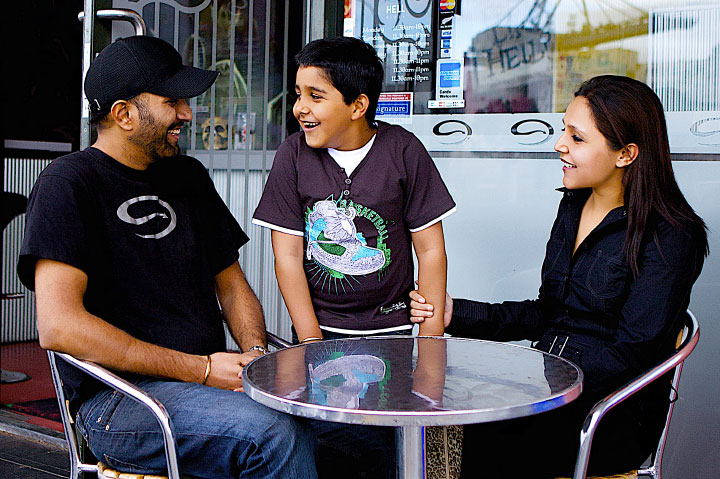 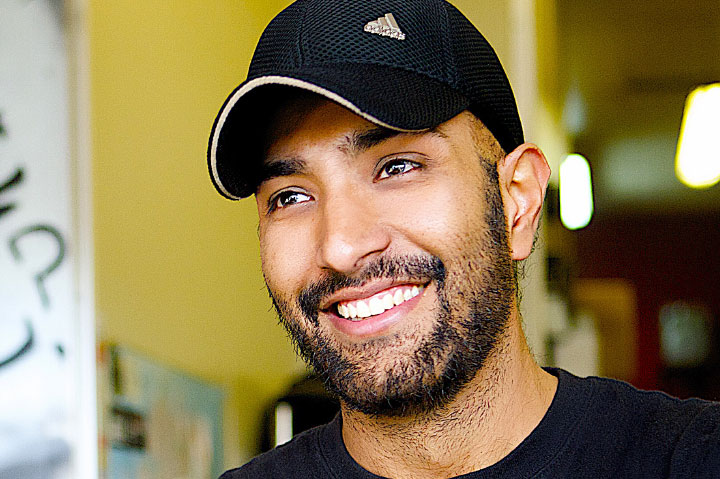