Anna Ulyanova used to live in Moscow where she finished studying English and German at the Moscow Academy of Natalya Nesterova. She worked as a sales manager in a sport club and after that as director of a family company.

As she had been to England before, Anna was thinking that New Zealand would be something like England. “When I came here, I found out that it was much better. People are very nice and friendly. The best thing I like here is the weather,” she says. “I have made a lot of friends from different cultures and have found it very interesting talking with them and comparing our countries”

Anna entered the English Language Academy in Auckland to improve her English language and then began an Introduction Certificate in Business at Unitec in Auckland.

“The study part was different for me because, here it’s mostly self-study but in Russia it’s not,” says Anna. “The culture and life style is very different. People in New Zealand prefer an active way of life. They spend a lot of time out, dine out and travel a lot within the country. That is when I decided to travel too.”

Anna went to the South Island, to Queenstown, Christchurch, Picton, Kaikora and Wellington.

“The experience with McLeod & Associates was excellent,” she says. “I came to New Zealand with a limited purpose visa and I had to go back to Russia to get a new one. The journey back would have been very long and as I had met my fiancé here in New Zealand, I didn’t really want to go backwards and forwards at that time.” McLeod & Associates helped Anna get a new visa, which she combined with a holiday in Fiji.

“McLeod & Associates explained everything to me, what documents I needed and what my chances were of getting a new visa. I’m hundred percent sure that all of my future visas will be done with the help of this company,” she says

Anna’s plan for the future is to study a Masters of International Business degree at Auckland University.

“I’m planning to celebrate my wedding in New Zealand and to stay in New Zealand. I would recommend New Zealand to everyone. It’s very hard to leave your family and friends, but this is a country where anyone can find friends and enjoy life. My first two months were the hardest ones, I missed everyone a lot, being alone in another country is very hard, but as soon as you make new friends, it becomes much easier. The education here is very good, and universities here make you actually study and study your best.” 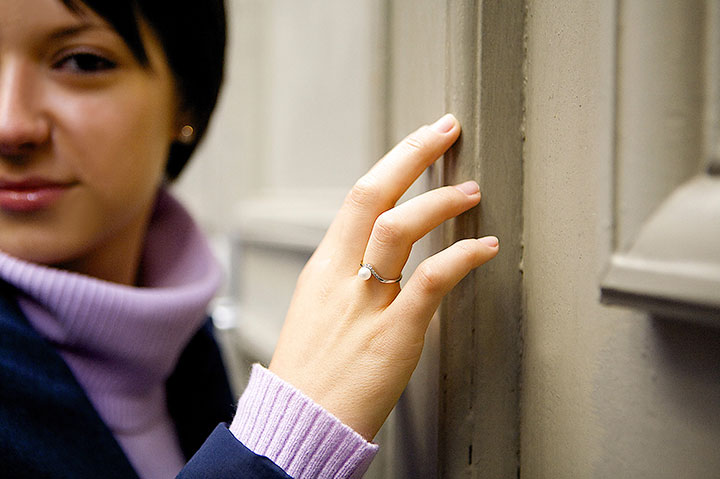 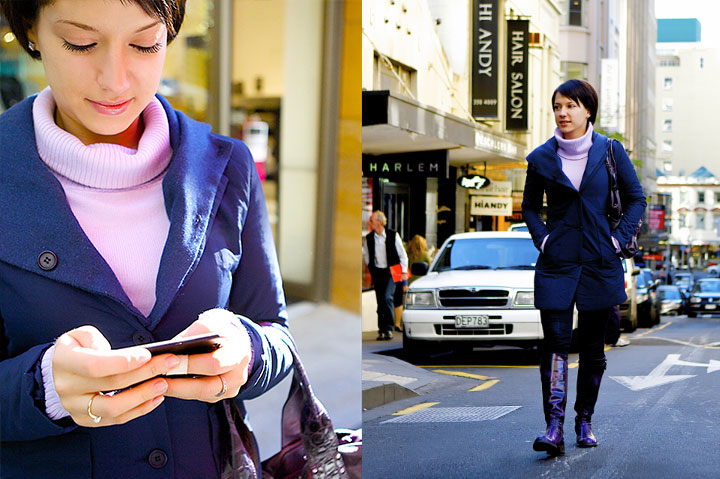 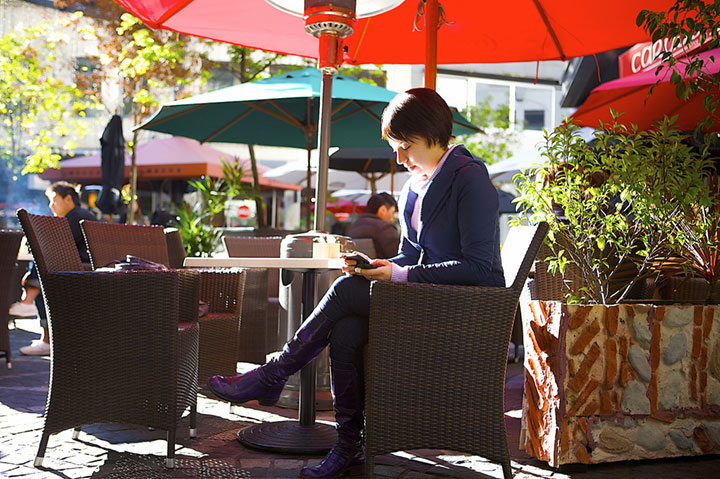